Good to know about NZ

New Zealand goes through four seasons – summer, autumn, winter, and spring – just like any
other country that lies in a temperate region on either the Northern or Southern Hemisphere.

​We translate the seasons in New Zealand to months, see below: 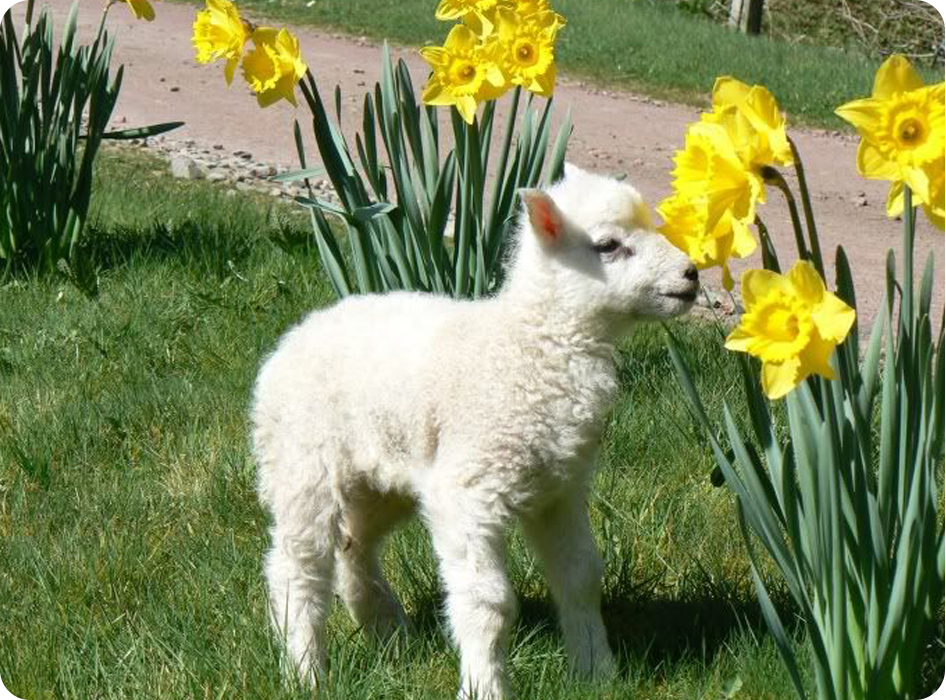 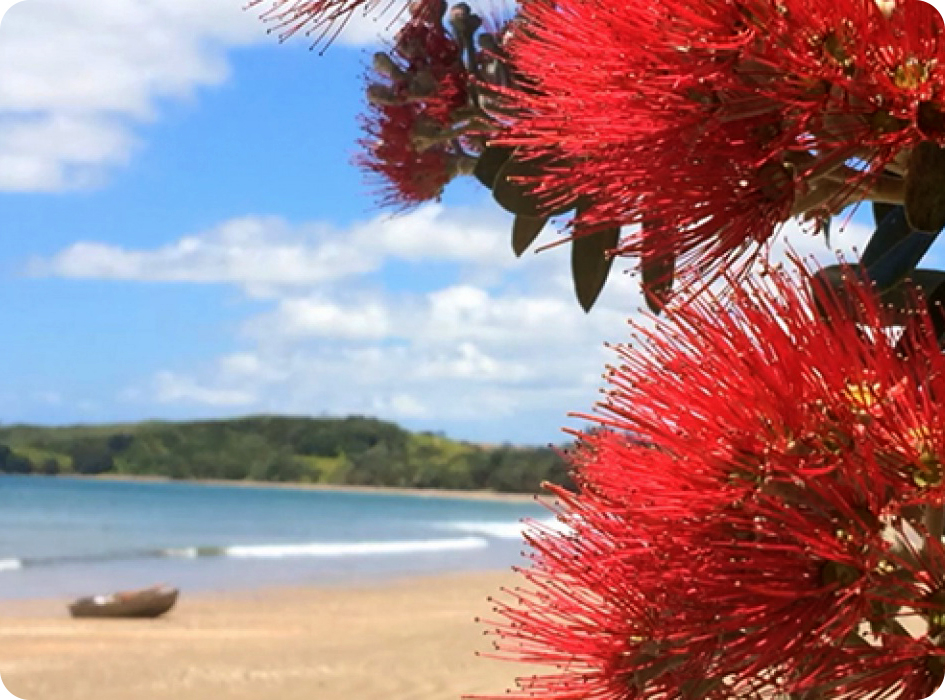 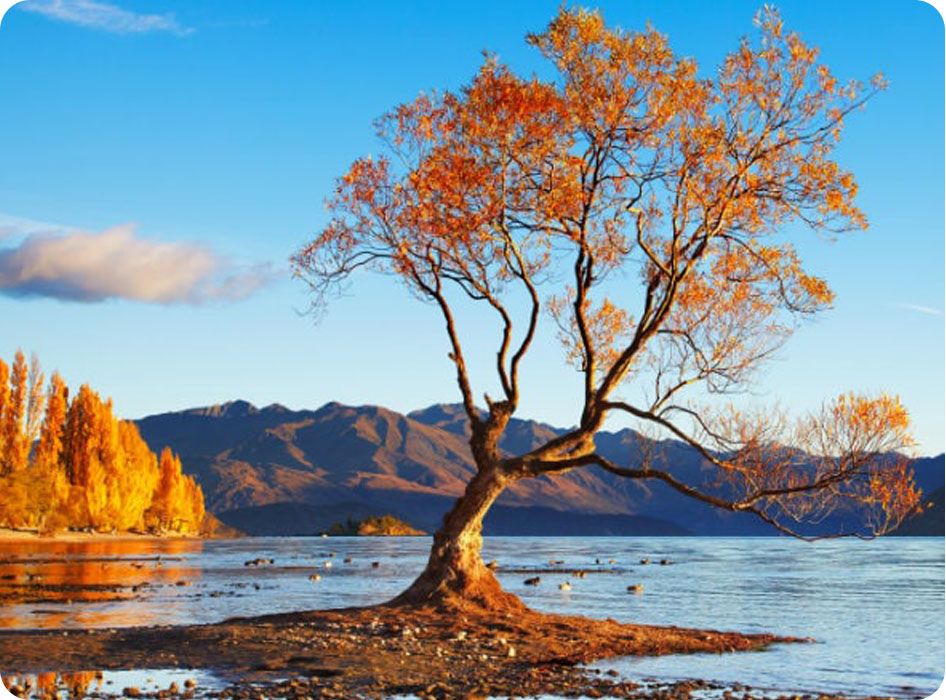 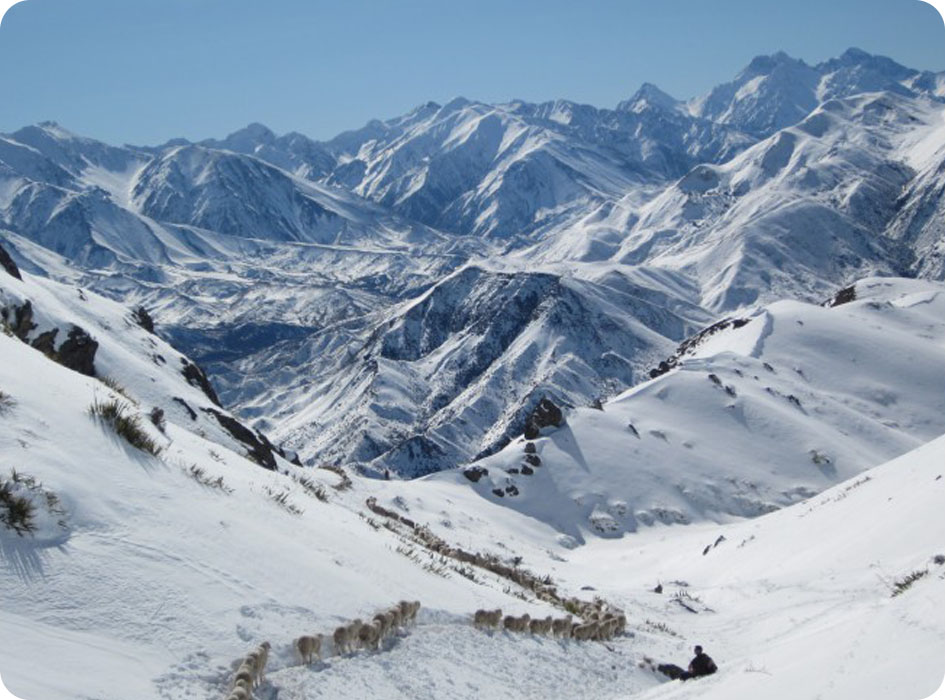 If you come on our course in winter make sure you are prepared with a
warm hat, scarf, warm socks, and a good jacket.